I make music with The Masses and Redundant Technology.

The Masses continues the long collaboration between New Zealand musicians, Stephen L H Bradley and Nigel N Masters. The pair began working together in the early 1980s, laying down songs on a 4-track and calling themselves, The Kaimai Rangers. Initial song writing and recording sessions took place in Bradley’s boatbuilding shed just out of Tauranga, a scenario that led to Masters naming his Whakamarama recording studio, The Boatshed. Subsequent incarnations of this duo have been Critical Mass, who recorded the album, A Relative Fact in 1995, and The Masses, who, in 1998, launched the record, Who Are We?  Both of these recordings were made at The Boatshed and included input by many local collaborators. After a long hiatus, during which Bradley focussed on working with his band Redundant Technology and Masters worked extensively with Kokomo, The Masses reformed to remaster previous recordings and, in collaboration with others, make new work. To begin this new era, the band, in May 2020, released a remastered single of 1995’s The Kill and an accompanying video directed by Peter B Francis, whom Bradley has collaborated with extensively. 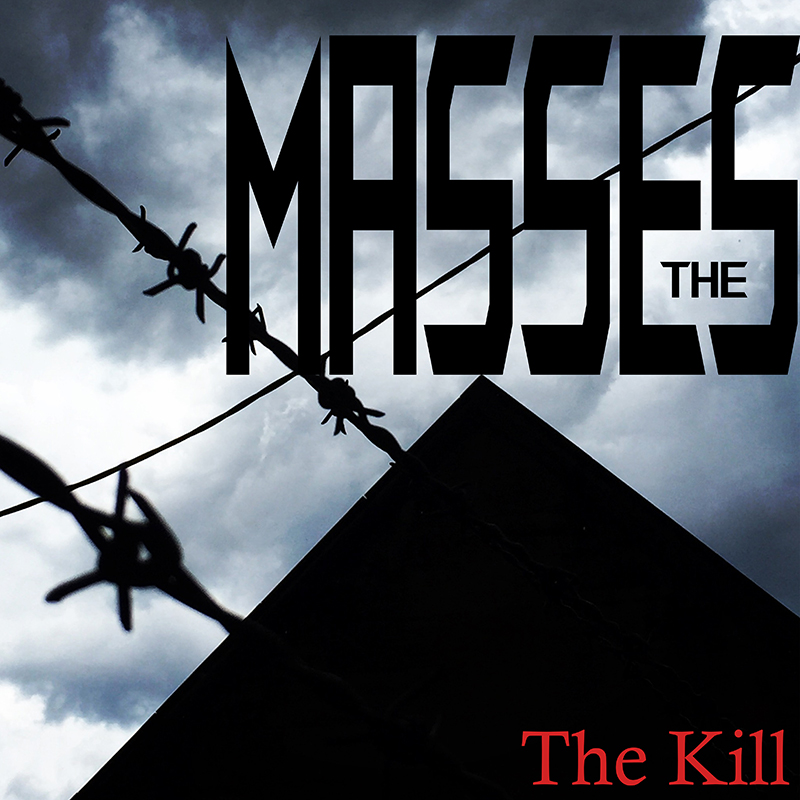 For enquiries please contact This email address is being protected from spambots. You need JavaScript enabled to view it.